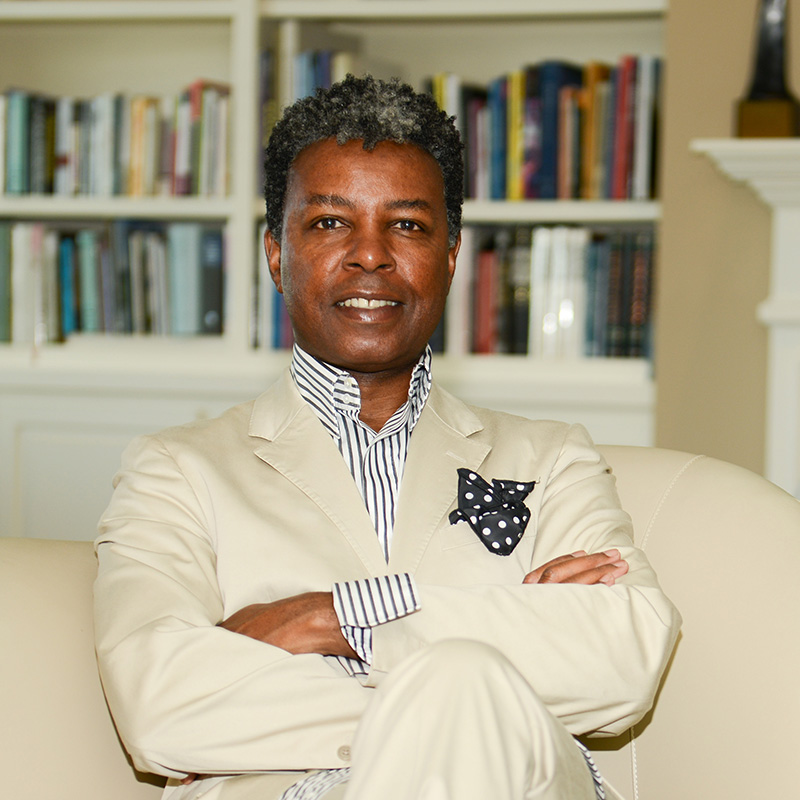 Jonathan Green is considered one of the most important contemporary painters of the Southern experience.

Jonathan Green has a passion for creating and collecting cross-cultural fine art representing the themes of work, love, belonging and spirituality.

Jonathan Green is an internationally acclaimed and awarded professional artist who graduated from The School of the Art Institute of Chicago in 1982.   His forty-year track record of creating art and extensive inclusions in museum collections and exhibitions throughout many countries has led to his being considered by numerous art critics and reviewers as one of our nation’s outstanding American artists and highly recognized visual master for capturing the positive aspects of American and African American Southern cultures, history, and traditions.

His high level of social interest and cultural commitments, and exhibitions have brought him international recognition through his travels and collections throughout North America, Europe, Central and South America, Caribbean, Africa, and Japan. It is Green's mastery of color and skillful use of the human figure in rural and urban environments, which allows him to preserve and share with the viewer a deep sense of community, and how the life challenges of work, love, and belonging are met.

Since 1982 Jonathan Green has received four honorary doctoral degrees from prestigious universities and numerous awards for his art, social, civic, academic, and cultural contributions.  In 2017 he was appointed by Mayor John Tecklenburg with the title of Ambassador for the Arts for the City of Charleston, South Carolina. 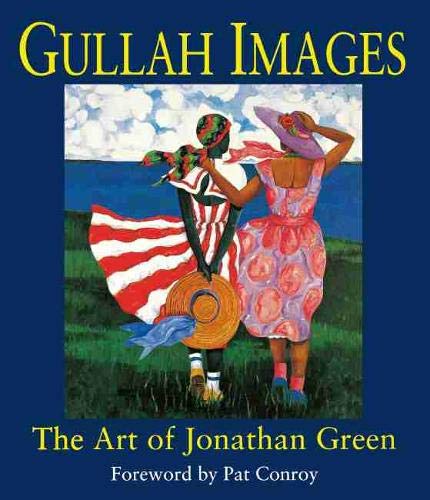 Gullah Images: The Art of Jonathan Green
Paintings, magisterial and universal, that capture the essence of a vibrant African American community.
Buy 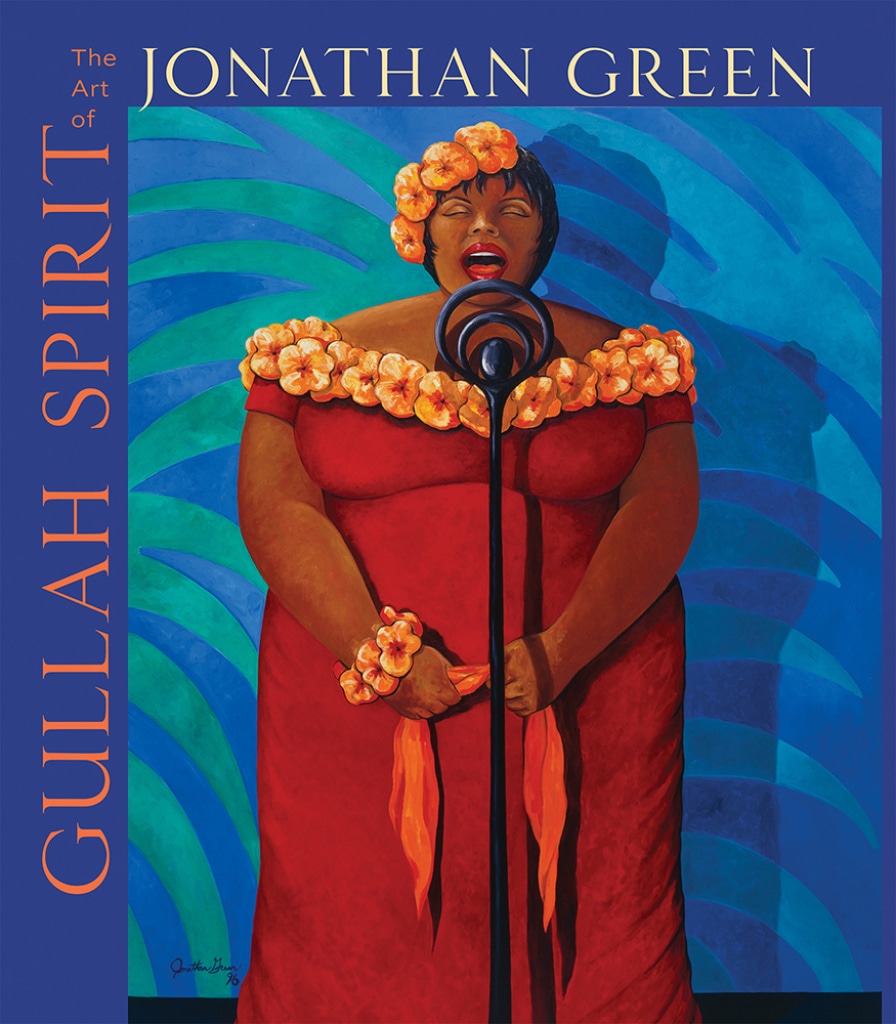 Gullah Spirit: The Art of Jonathan Green
Expressed through his mastery of color, Green illuminates the challenges and beauty of work, love, belonging, and the richness of community.
Buy 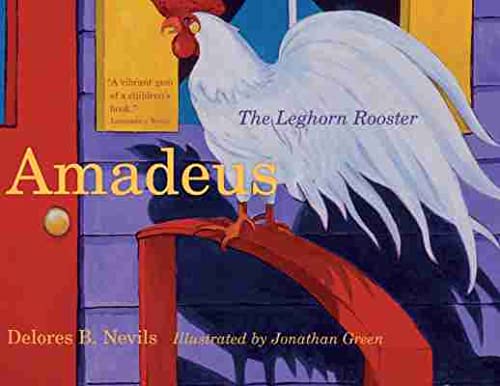 Amadeus: The Leghorn Rooster (Young Palmetto Books)
Lowcountry storyteller Delores B. Nevils and acclaimed artist Jonathan Green collaborate to share the story of Amadeus, a loud and proud leghorn rooster who comes to live with a widow lady in the Corners community of St. Helena Island on the South Carolina coast.
Buy 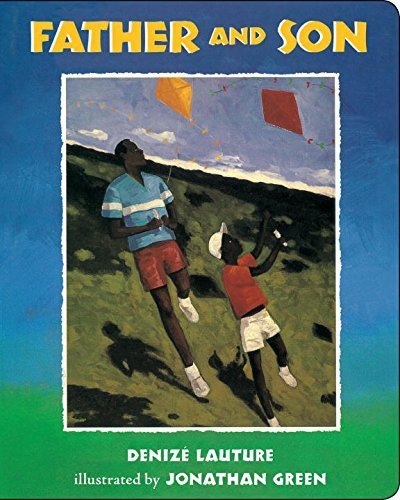 Father and Son
This profound poem, chronicling the special bond between a father and son, is perfectly complimented by the lush, exquisite illustrations of worldrenowned Gullah painter Jonathan Green.
Buy 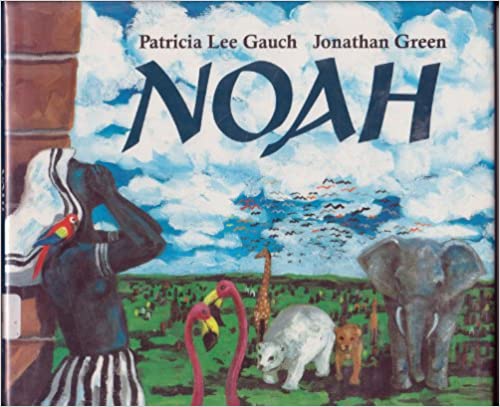 Noah
A melodic narration, accompanied by sumptuous full-color illustrations inspired by Jonathan Green's Gullah childhood, provides a lyrical retelling of the story of Noah, the building of the ark, the coming of the animals, and the great flood.
Buy 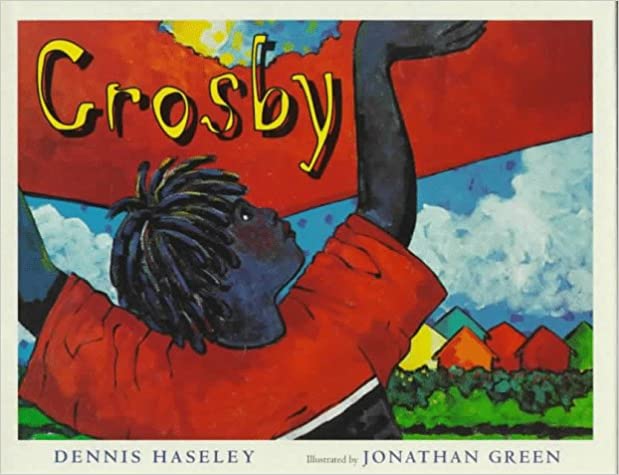 Crosby
A young boy, who likes to collect old and discarded materials, finds the remnants of a kite, repairs it, flies it, and in the process kindles a friendship with another boy.
Buy 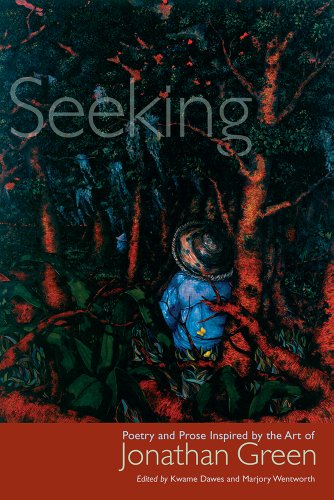 Seeking: Poetry and Prose Inspired by the Art of Jonathan Green (Palmetto Poetry Series)
The best art has the uncanny ability not only to give pleasure to those who view it but also to led to a desire to respond. The best artists are a force for all art, and renowned Gullah artist Jonathan Green's work has inspired a wide range of responses from artists around the world.
Buy

Jonathan Green : The Artist and The Activist (OFFICIAL)

The Art of Jonathan Green 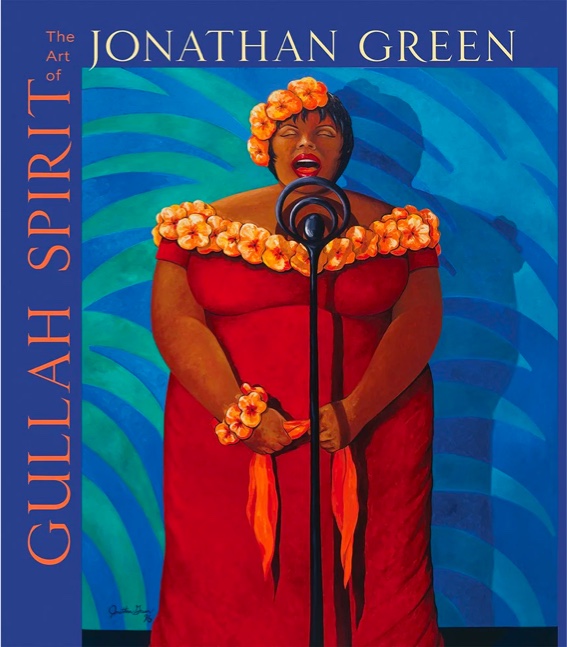 SIGNED EDITION
Gullah Spirit:
The Art of Jonathan Green
"With this book, Jonathan Green continues to be the authoritative herald of Gullah visual arts.”
Bernard Powers
Professor emeritus of history and founding director of the Center for the Study of Slavery at the College of Charleston
PURCHASE